About Have a Seat

About Have a Seat – Little Havana Transit Benches 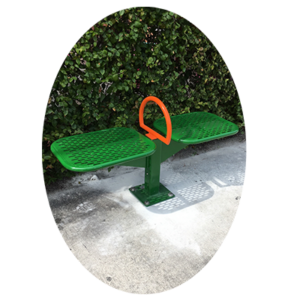 The Have a Seat project aims to enhance the transit experience for Little Havana residents who ride the Miami-Dade County bus and City of Miami trolley. Little Havana residents use public transit three times more than the general population in Miami-Dade County, but because of constraints in the right-of-way, there are many locations without a bench to wait for the service. We’ve heard from Little Havana residents that there is a need for a better public transportation system, including more amenities at transit stops. Through this project, 35 narrow benches will be installed in and around Little Havana. The benches will not only enhance how current transit riders move around in their community but will encourage new residents to consider transit as a transportation option. Making this small change can have a positive impact on community health and increase social connection. 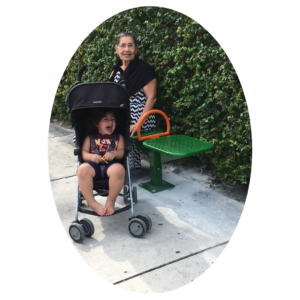 This project is an expansion of an AARP-funded pilot project, which UHP led to install 12 benches in an area of Little Havana with a large older adult population.

AARP Community Challenge Grant 2018: Providing a Place to Sit While Waiting for a Bus

Here are the locations of the 12 that were previously installed: 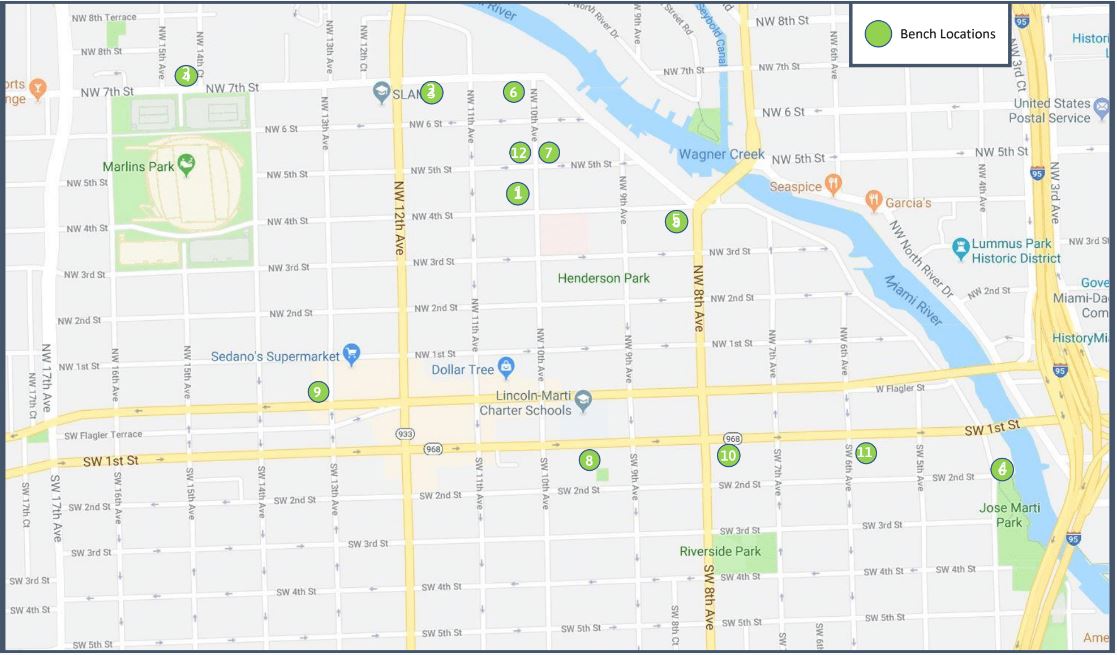 This project was made possible by the 2019 Public Space Challenge, a program of The Miami Foundation with support from Target.

The Miami Foundation partners with donors to champion their causes and improve local quality of life. Since 1967, we’ve done this by taking leadership on civic issues, investing in our community and nurturing philanthropy. Thanks to our more than 1,000 donors, we currently manage over $360 million in assets and have made almost $300 million in grants that create opportunities for residents, make Miami-Dade County more resilient and foster home-grown creativity.

Eileen Higgins was elected on June 19th, 2018 to serve as the County Commissioner for District 5. A dynamic and vibrant district, she represents parts of Miami Beach, Downtown, and Brickell as well as Coral Way neighborhoods like the Roads, Silver Bluff, and Shenandoah — along with Little Havana and West Flagler to the north. From more reliable transportation to sea level rise, from affordable housing to better-paying jobs, she is a champion for the policies that help everyone in our community succeed.

• The Have a Seat project is utilizing recommendations and systems changes driven by the Better Bus Project Miami.

• The Have a Seat Project enhances your transit experience as shared by Calle Ocho News.

More on Transit and Transit Amenities

• Evaluating Transit Stops and Stations from the Perspective of Transit Users

• AARP Community Challenge Grant 2018: Providing a Place to Sit While Waiting for a Bus

Your voice is important! Tell us where a bench is needed!

It’s important to advocate for a better and more efficient public transportation system in Miami! Contact your elected officials:

For more information on 311, visit the 311 Miami-Dade County website here. 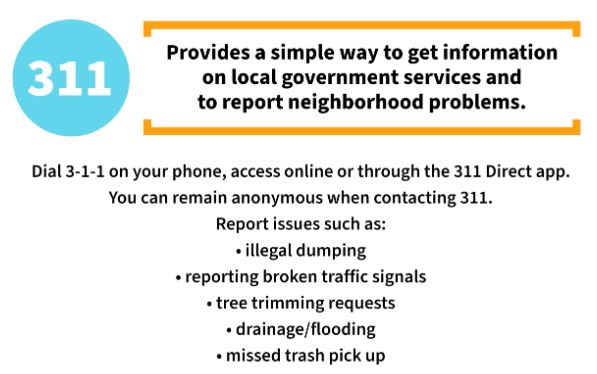 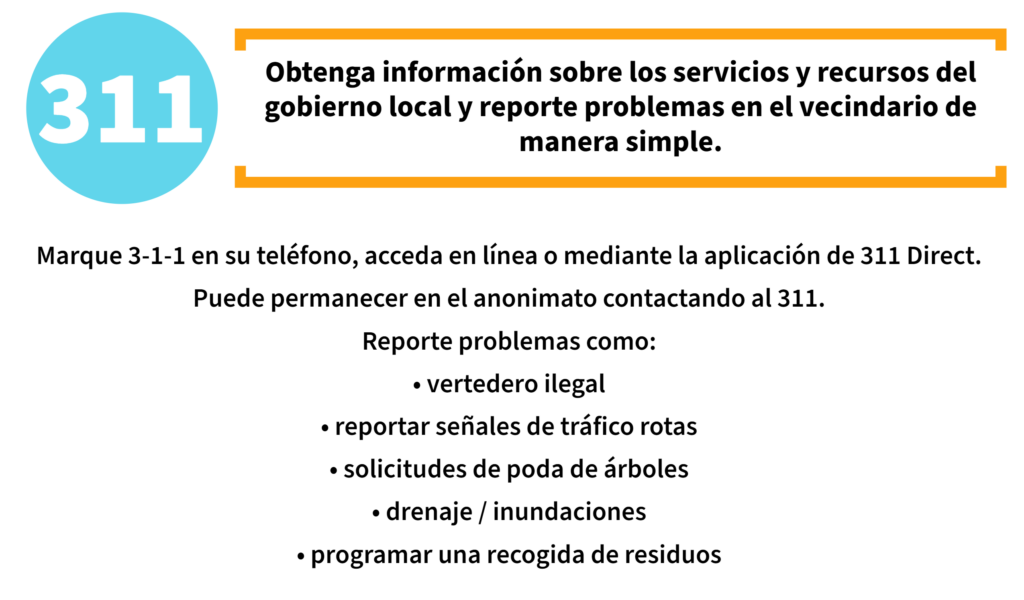